Secret of the Slaver’s Stockade 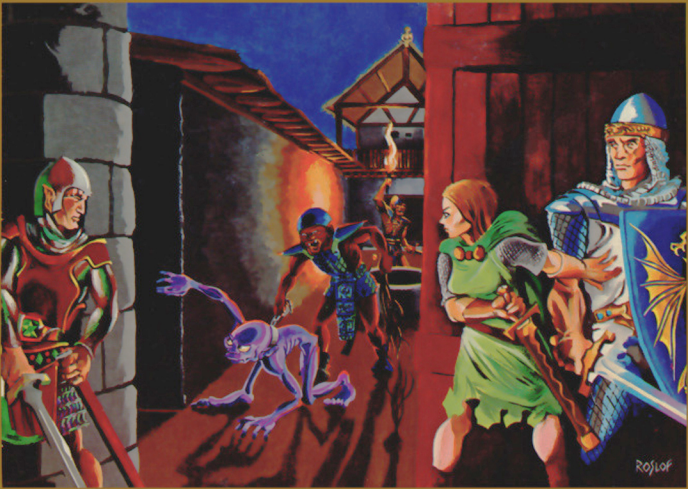 The battle against the slavers continues! You and your fellow adventurers have defeated the slavers at Highport, but you have learned of the existence of another slaver stronghold, and you have decided to continue the attack. The ruined temple you explored clearly served as a major hub in the funnelling of slaves on to what must be a major destination. Freeing dozens of unfortunate slaves and securing their escape from the city, you have decided to follow the map that you secured from one of the slavers.

Purchasing horses and supplies in the city, you have travelled for about a week, crossing the Fenrill River about four days ago. Climbing higher into the crags of the Drachensgrab, you eventually come to a low and relatively broad valley. Though narrow, the valley is just wide enough for a small but imposing stone keep. 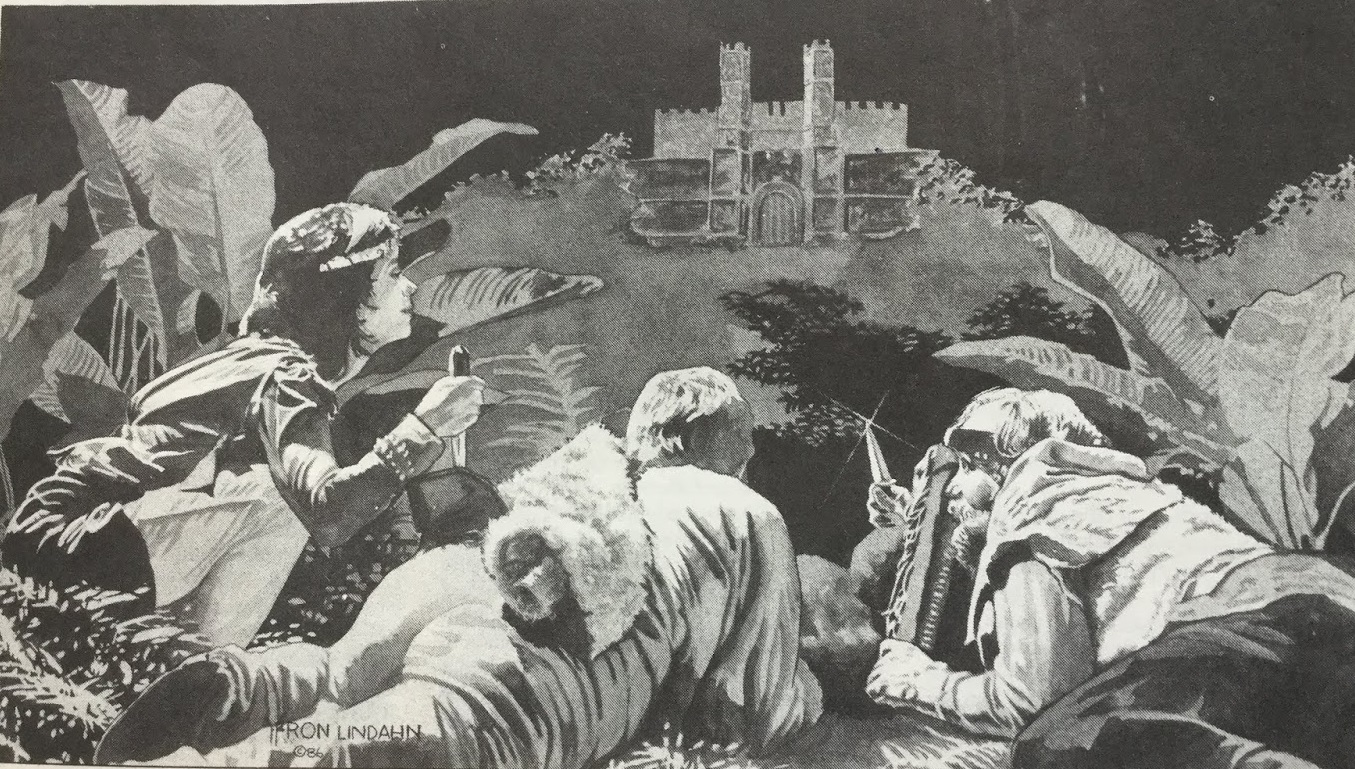