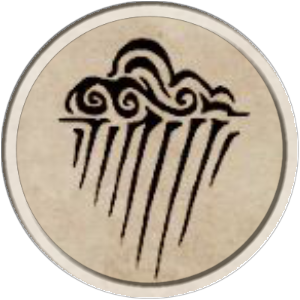 An ancient order of magicians and one that is rumoured to have had a not-so-subtle hand in the politics of The Great Kingdom until its fall. Indeed, the first recorded “Guild Master” was a member of House Garasteth; Lord Mikar of House Garasteth became the first grand prince (equal to a king) of a land now called the kingdom of Aerdy, Now headquartered in Rel Astra, the Guild is still exclusive and only accepts Humans into its ranks.

Organisation & Entry
Applicants are tested rigorously and advancement through Guild ranks is notoriously difficult and slow but there are significant advantages and the Guild prides itself on “looking after its own”. Monthly fees are 30 GP per level.

Specific Advantages
Training is free to Guild members and all applicants receive an extra spell to scribe into their spell book every time they advance to a new spell level.