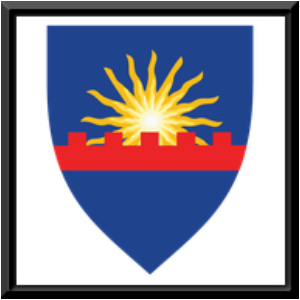 Originally a clerical fief of Aerdy, Almor grew in power and independence as the Great Kingdom became weak and decadent. The various petty nobles and the Lord Mayor of the town of Innspa swear allegiance to the reigning prelate – usually a high priest. The state is only loosely organized, but it has a strong spirit of freedom and justice based upon religious precepts.

The peoples are mainly farmers and herdsmen and fisherfolk. In the far north there are some foresters. Militia contingents bear crossbow, spear, or polearm (fauchard or glaive most commonly), or longbow or battleaxe (northern contingent). Standing forces number around 5,000 total horse and foot, plus the nobility and gentry. The Prelacy is strongly supported by Nyrond as a buffer between that realm and that of the Overking, and pays a stipend to help support the standing army of Almor.