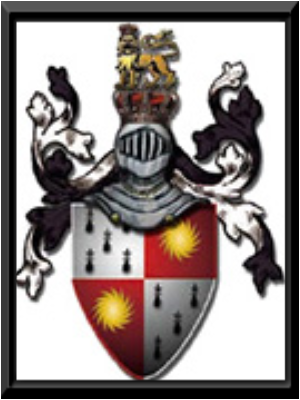 The strength of Nyrond, and the hostility of its rulers and nobles, have been the major protection for the civilized nations of the Flanaess against the depreda­tions of the Great Kingdom and its mad emperors.

Nyrond also went through a phase of near­ imperialism, making both the County of Urnst and the Theocracy of the Pale tributary states for a time. T his course was altered, however, when the wise King Dustan I, called Crafty, saw his realm threa­tened by internal strife and exterior enemies and called up the Great Council of Rel Mord. Here, the king met with ambassadors from Almor, the Iron League, the Pale, and Urnst. All troops were withdrawn from the Pale and Urnst thereafter, the Nyr­ondese allowing both areas self-determination, and both, in turn , agreeing to a concord entailing mutual trade and military support. Almor was treated some­ what similarly, and aid was granted to the Iron League in the form of loans and treaties which assured the League of survival against the common enemy.

Nyrondal contingents assist Urnst and the Pale against the Bandit Kingdoms, and a squadron of their warships sails Relmor Bay and the Sea of Gearnat in support of the Iron League. Strong garrisons of the Nyrondese Army are stationed in strategic positions to move to the aid of either Almor or the Pale in time of need.

In addition to human forces, Nyrond has special demi-human scouting troops. In time of need, pacts call for support from Urnst (County and Duchy) et al. Nyrondal heavy cavalry and armored footmen com­prise the majority of the realm’s army, with lesser numbers of bowmen and light hillman infantry as support.