Battered and tired, the companions decide that with the lower stables and smithy secured, they should probably press home their attack while the slavers are still struggling to coordinate their defences. However, they pause long enough to allow Hallvar andEinar a chance to race to the village to try and secure more healing potions using what little resources they have looted so far. While the pair are gone,Oseanor discovers a secret door that connects to what turns out to be another goblin barracks.

With Einar and Halvar’s return, the party enter this part of the guardhouse and defeat another score of goblin soldiers and two worgs. A set of spiral stairs allows the party to avoid a difficult assault on the main door and after eliminating what at first glance is the armourer, the party decide to head up another flight of stairs and clear the parapet level of any guards.

The stairs lead to a large hallway with four sets of single doors and double doors that lead to private quarters and the outer parapet respectively. The first chamber they explore belongs to a female elven slaver. Clearly a figure of some authority she immediately draws her sword and casts a spell that places Einar into a deep sleep. Within seconds, other doors are flung open and a host of human soldiers, two bugbear taskmasters and Bazili himself join the battle.

Faced with what appear to be overwhelming odds, the companions staunchly face the onslaught and soon a number of them are gravely injured but with the judicious use of the healing potions, the companions prevail with even Elbereth and Oseanor forced into hand-to-hand combat. Slim Jim, Einar and Osson are able to cut down a number of guards and dispatch the two bugbears, rescuing some keys as they do so.

When Bazili, the evil quarrymaster, is finally defeated, the party are able to release another dozen or more slaves who are able to report that Bazili was working for people based in Highport and served a group known as “The Slavelords”. 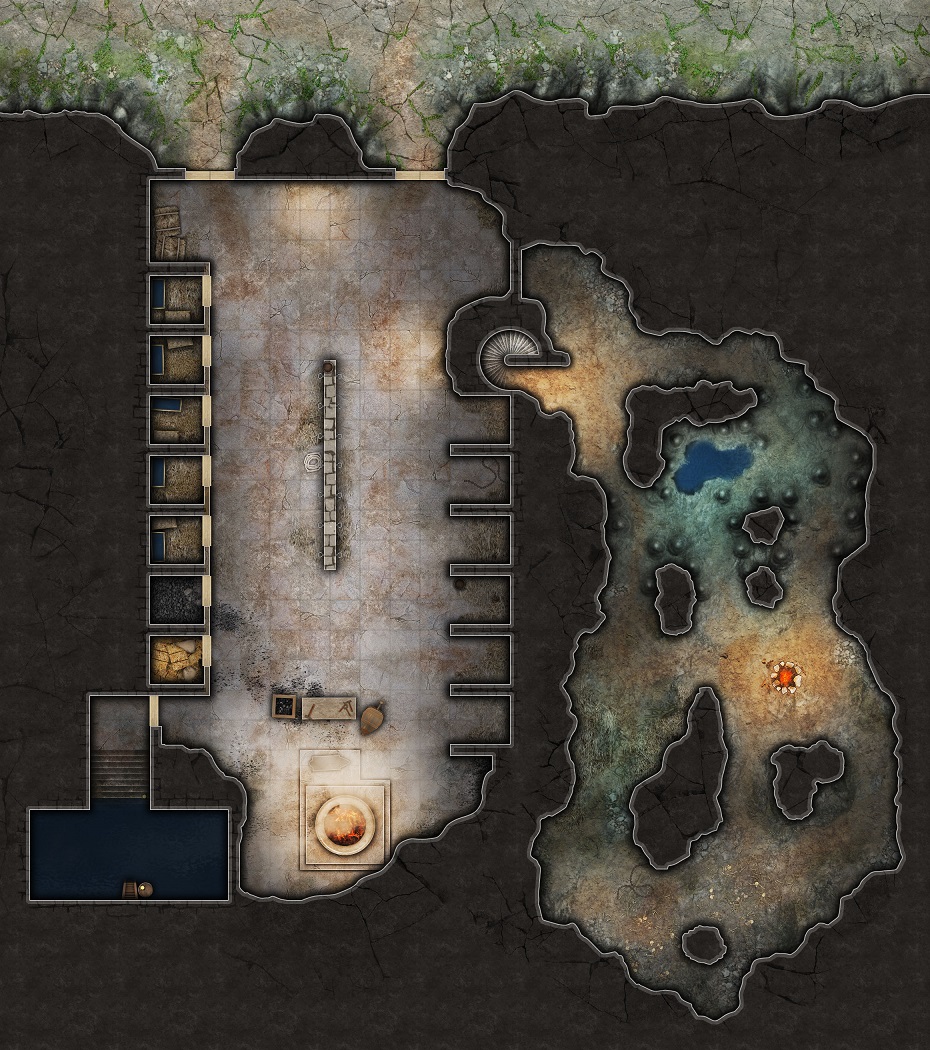 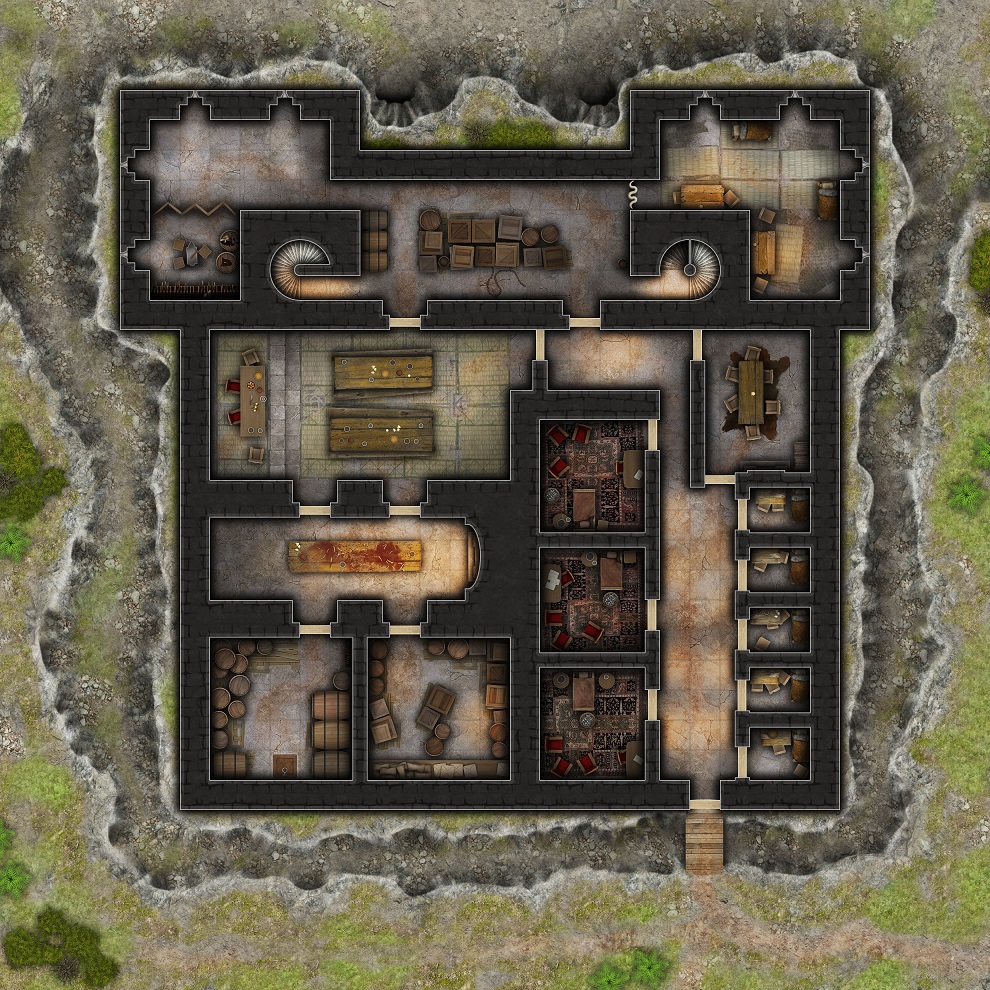 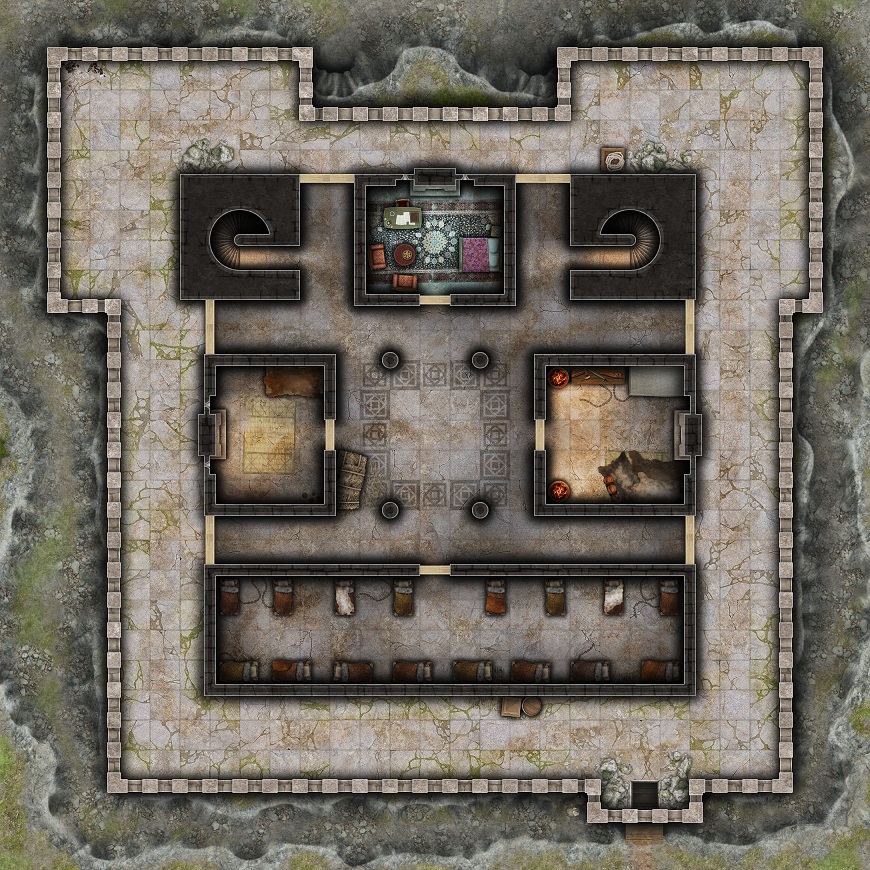